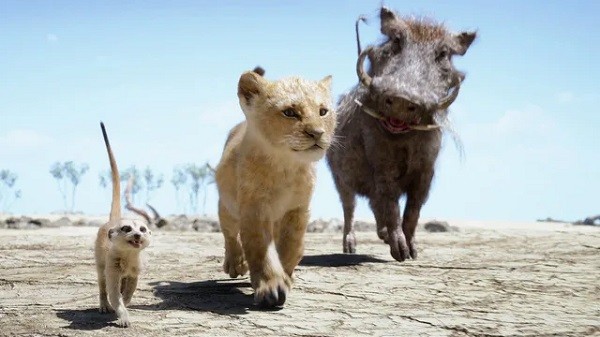 “While it can take pride in its visual achievements,The Lion King is a by-the-numbers retelling that lacks the energy and heart that made the original so beloved–though for some fans that may just be enough.”

So begins the Rotten Tomatoes critical consensus of Disney’s remake of the Lion King. The New York Times put it more succinctly: “There is a lot of professionalism but not much heart.”

Here’s a few of the records The Lion King set during its $543.6 million dollar opening weekend, courtesy of the Hollywood Reporter:

Biggest Domestic Opening of All Time for a Disney Remake

Biggest July Opening of All Time

The theater this author saw it in was packed. Equal parts older millennials reliving their childhoods and Simba-doll-clutching children seeing the movie on the big screen for the first time. The audience score on Rotten Tomatoes? 89% positive.

I may be stating the obvious, but July has been a strong month for advertising’s most potent tactic: Nostalgia. As our industry’s most famous fictional Creative Director, Don Draper, puts it: “It’s delicate, but potent… it’s a twinge in your heart more valuable than money alone.”

Need more proof? Look no further than brands capitalizing on another summer blockbuster: season 3 of Stranger Things. New Coke is back. So are Nike Air Tailwinds. Products from a different time (with mixed emotional attachments) capitalizing on a common feeling. 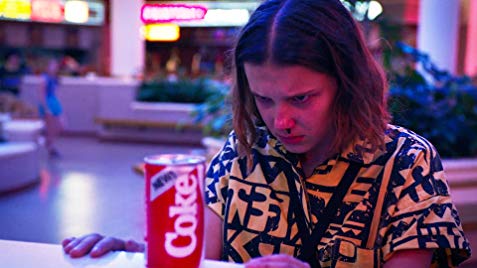 Consumer research shows it works. In a 2014 study conducted by the Journal of Consumer Research, connecting memories from previous experiences to products increased the price that the customer was willing to pay for the good.

As marketers, we’re also looking for the next big idea in advertising. The next social media channel or targeted media buy to really let our clients show what makes them special. Always looking ahead.

Sometimes, though, it pays to look back.

5 Tips for an effective brainstorm session